Create an Account - Increase your productivity, customize your experience, and engage in information you care about.

With few exceptions as allowed by law, all Council meetings are open to the public. 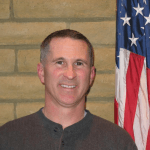 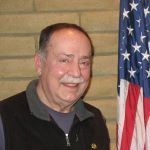 The City of Yreka operates under a Council/Manager form of government. The City Council, as the legislative body, represents the entire community and formulates citywide policy. Five Council Members are elected at large by City voters and serve a four-year term. The Mayor and Mayor Pro Tempore are selected from among the ranks of the Council and serve two-year terms.

The City Manager is appointed by the Council and serves as the chief executive officer, responsible for day to day administration of City affairs and implementation of Council policies. The City Attorney, also appointed by Council, advises and represents the City and Council in all legal affairs.